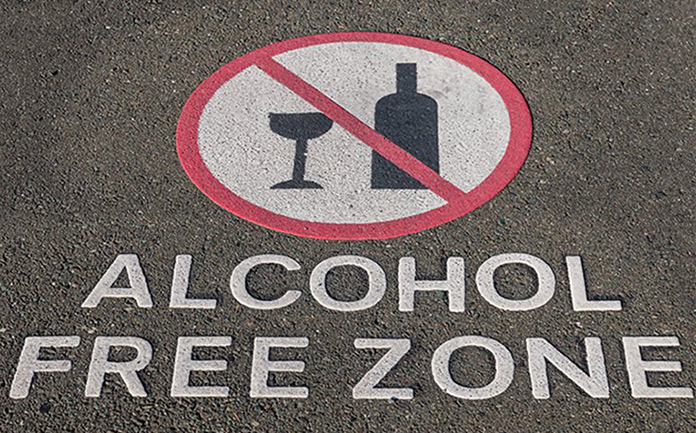 The trend began in the UK in 2013 with the nonprofit group Alcohol Change UK. The organization started the movement of Dry January with a goal of raising money for alcohol abuse awareness and treatment.

The holidays can be a time of excess…both good and bad. Christmas parties and family stress can lead to extreme over-eating and drinking that can leave even the most moderate consumer feeling gluttonous and depressed. That is why it is no surprise that Dry January has gained so much traction the last couple of years.

Setting the short-term goal of abstaining from alcohol for one month has incredible health benefits, and seems more realistic than setting a “permanent” New Year’s resolution that will likely fizzle by spring. Many use it as a way to simply reset at the beginning of a new year. For others, it may lead to a bigger realization and life change. 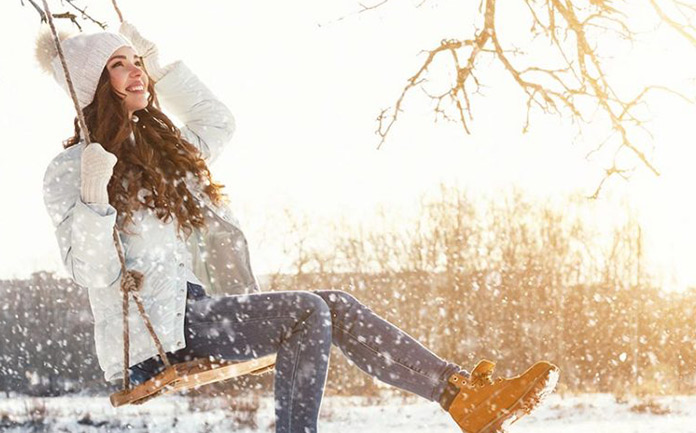 It’s important to understand your own relationship with alcohol before setting out on this type of journey. The National Institute on Alcohol Abuse and Alcoholism defines heavy drinking as having more than seven alcoholic drinks in one week. Having over four drinks within two hours is considered binge drinking. If you fall into one of these two categories, you should speak with a doctor about the best way to slow down. Quitting abruptly could have serious negative effects on your health.

Once you’re clear to begin, you can look forward to these health benefits, as reported by “Women’s Health”:

Although alcohol may get you drowsy initially, you actually wake up more during the night when you’ve been drinking. This disrupts the body’s REM stage of sleep and may interfere with breathing. You may also wake up more to urinate when you go to sleep after drinking. When you fall asleep sober, you’re much more likely to sleep all night, obtaining pure, restful sleep that the body craves and needs.

Your Skin Will Love You

Because alcohol is a diuretic, you go to the bathroom more frequently. This dehydration can leave you with dry and flaky skin. Additionally, the salts and sugars in alcohol may trigger the hormone IGF-1, causing an overproduction of oil in the skin, creating acne. Alcohol can also exaggerate fine lines and wrinkles. While abstaining from alcohol, increase your intake of water for healthier, glowing skin.

You may lose weight while taking a break from alcohol. One alcoholic drink can contain upwards of 150 empty calories. Many people eat more when they’re drinking as well. Nutritionists agree that even if you change nothing else in your diet, you will likely lose pounds when abstaining from alcohol. Even if you don’t actually lose weight, you will no longer feel the bloat and puffiness from alcohol, so you will naturally feel leaner and healthier in general.

Alcohol can suppress the immune system, making the body more vulnerable to cold and flu-causing pathogens. Frequent drinking also causes inflammation throughout the body. Over time, large amounts of alcohol blunt your immune system and your body’s ability to repair itself. Easing up on drinking allows your body to better ward off illnesses.

Many people suffer from anxiety, or what I like to call The Booze Blues, when they are hungover. Taking a break from drinking equates to more peaceful nights and less worrisome mornings.

There is no doubt that as your body adjusts to a lack of alcohol, your overall health will improve. You will no longer have to experience the headaches brought on by dehydration from drinking. Your blood pressure will likely lower, and your liver will actually begin to heal from the effects of drinking.

So what happens when the 30 days are over?

A 2016 study published in the journal “Health Psychology” showed that participants reported healthier drinking habits even if they resumed drinking alcohol after the month was over. It concluded that participating in alcohol abstinence challenges such as Dry January was related to overall reductions in alcohol consumption, increases in drink refusal self-efficacy (DRSE), and changes toward healthier drinking at the six-month follow-up.

So whether it’s a 30-day reboot you’re seeking, or a taste of the sober-curious movement, you can’t go wrong with Dry January. And if 30 days feel too short, you can always keep it going. You have nothing to lose and your body will thank you.

The Rise Of Nutraceuticals Looking For Super Foods But Don’t Know Where To Turn?