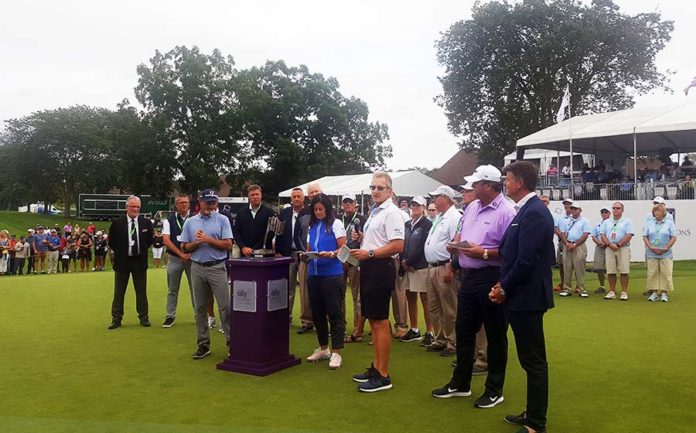 Officials of The Ally Challenge presented by McLaren announced a five-year extension of their agreements with title sponsor Ally Financial, presenting sponsor McLaren Health Care, host venue Warwick Hills Golf & Country Club, and the tournament’s agreement with the PGA TOUR. With the existing deal in place through next year’s tournament, the extensions ensure The Ally Challenge presented by McLaren will continue as a PGA TOUR Champions event played at Warwick Hills Golf & Country Club through 2025.

HNS Sports Group will continue to manage the event, which will take place July 27th to August 2, 2020. 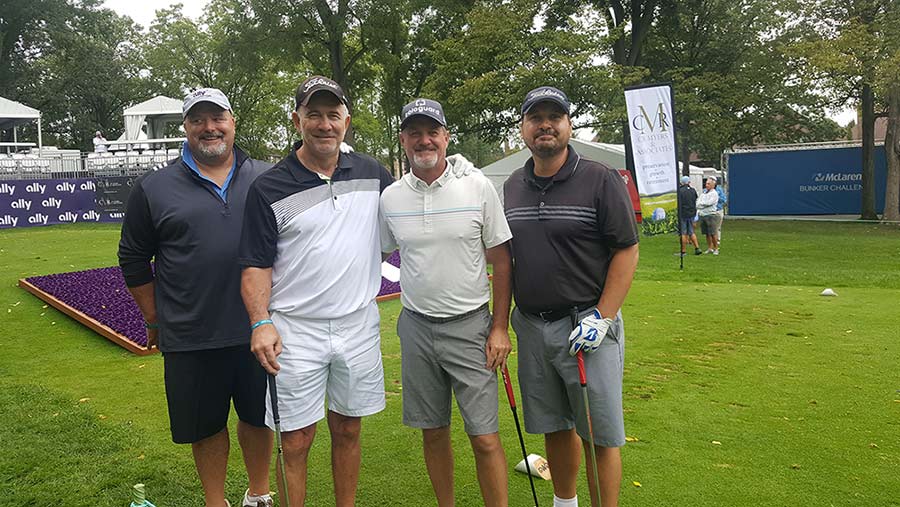 “The PGA TOUR has a tremendous history with Warwick Hills Golf & Country Club, and it has been amazing to see our players reconnect with the Grand Blanc community since returning in 2018,” said Miller Brady, President, PGA Tour Champions. “This has quickly become one of the premier events on PGA TOUR Champions, and we are eager to continue working with HNS Sports Group, Ally, McLaren and all of our tournament partners to continue building on the strong foundation in place.”

The extension of this agreement is in line with both Ally and McLaren’s ongoing commitment to giving back to its communities in meaningful ways. Renewing this commitment for an additional five years will support many more charitable organizations in this community.

“The Ally Challenge presented by McLaren is a unique and, frankly, unmatched opportunity to promote health, wellness, and community-focused charitable giving through the sport of golf”, said Phil Incarnati, President and CEO, McLaren Health Care. “To be able to do so, while also supporting the return of world-class professional golf to our hometown becomes a long-term strategic initiative for our company. This tournament represents a huge economic impact for the area.  We are pleased to join Ally Financial, Warwick Hills Golf and Country Club and PGA TOUR Champions in strengthening our investment in this marquee event.”

One of the primary objectives of The Ally Challenge presented by McLaren is a genuine, philanthropic vision. To that end, the tournament has established a legacy of giving in southeastern Michigan, including raising more than $800,000 for charity in its inaugural year. The Ally Challenge designated net proceeds from the 2019 tournament to benefit Genesee County Habitat for Humanity and United Way of Genesee County.