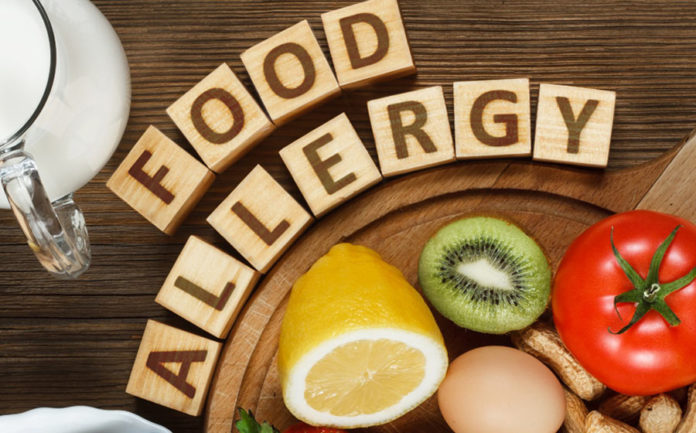 Q: Why are food allergies on the rise?

A: Misguided guidelines may have played a role but they’re only part of the reason experts say rates have kept climbing. Here are some factors:

This prominent theory posits that an infant’s immune system needs to be exposed to an assortment of germs to train itself not to overreact to harmless things like food. That doesn’t happen as often in today’s sanitized world, where antibiotics wipe out infections in babies, hand sanitizers kill bugs on 24 percent of food allergy cases.

grimy hands and urban areas are devoid of microbe-laden soil, animals and farms. As a result, our immune systems have become uneducated and make mistakes distinguishing the good guys from the bad. Studies in humans are few, but connections have been made between infants living with pets and a reduced likelihood of allergy and asthma. The same is true of kids raised on farms.

Many scientists believe infants can be “sensitized” to foods through the skin, priming them for allergies. What that means: when a child’s first exposure to a food-like peanut residue from someone’s hands is through an opening in the skin (a cut or eczema rash), they become sensitive to the proteins in that food. When they later eat it, their immune system attacks those proteins full force, thinking they’re an enemy. However, when they are initially exposed to a food by eating it, the opposite happens and they become tolerant. Their bodies recognize the proteins as harmless. Hence, the new recommendation is to feed infants a variety of foods at a young age. Indeed, some experts think eczema causes some food allergies rather than the other way around. Moisturize babies’ skin from day one to keep eczema, and possibly food allergies, from developing.

In one study, the incidence of a peanut or egg allergy was three times higher in vitamin D deficient infants than in those with healthy levels of it (And 70 percent of American kids get insufficient amounts of the vitamin which is linked to healthy immune system development.). But this research is preliminary, so talk to your pediatrician before giving your child a supplement.

A recent study examining patterns of small genetic mutations pinpointed fie regions of DNA more highly mutated in kids with food allergies than those without them. These anomalies, which are tied in part to immune regulation, account for about 24 percent of food allergy cases.

Karma Salon & Spa Can Go from Heard to Tow