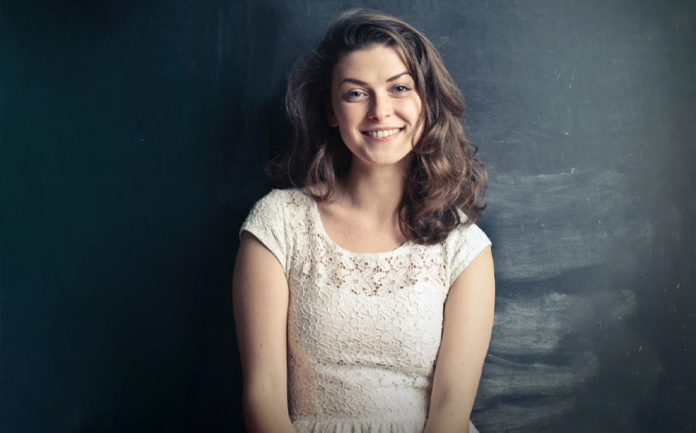 The study supports breast cancer patients safely foregoing chemotherapy in favor of a form of hormone therapy. Funded mainly by the National Cancer Institute, the study was presented at the nationwide conference of the American Society of Clinical Oncology before publication in the New England Journal of Medicine.

Though chemotherapy is still an effective treatment option for many cancers, this study suggests that as many as 70,000 early stage breast cancer patients may be treated with estrogen blocking medications and avoid chemotherapy, which kills cancer cells but can cause many debilitating side effects.

“This is a very meaningful and impactful shift in how we treat early stage breast cancer,” said Dr. Madan Arora, hematologist and oncologist with Karmanos Cancer Institute at McLaren Flint. “The field of cancer therapy is rapidly changing as we are moving more and more towards rationally designed, targeted therapies and immunotherapies for a majority of cancers, which are more effective and are better tolerated than chemo therapies. For early breast cancer, less toxic anti-estrogen hormone therapy is shown to be as effective as chemotherapy for a majority of patients, thus sparing them the harshness often associated with chemotherapy.”

The conclusion of the study affects patients of an early form of breast cancer that has not yet spread to the lymph nodes. To qualify for the hormone treatment described in the study, the patient’s breast cancer must be hormone-receptor positive, meaning its growth is fueled by the hormones estrogen and progesterone.

Following the diagnosis, patients would undergo surgery to remove the cancer before proceeding with hormone therapy. The therapy denies the cancer cells the hormones that fuel its growth. “Early detection is key,” Dr. Arora said. “It puts us in an advantageous position when it comes to treatment.” McLaren Flint is the first hospital in the region to offer 3D mammography for breast cancer screening. To learn more, or to make an appointment, visit mclaren.org/flintbreastcenter.

Hamilton Health Answers a Vital Need in the Area of Urology

Search No More! Hartland’s Fountain of Youth has the Secret to Eternal Youth!

A New Year and a New You! Top Trends in Health And Wellness For...